The Virtual Museum of Russian Aggression, a virtual space where key events and crimes committed by the Russian occupiers in Crimea and eastern Ukraine are documented, has opened. Its presentation took place at the Mystetskyi Arsenal on October 19, 2021 with the participation of the leadership of the Ukrainian Institute of National Memory, the Representation of the President of Ukraine in the ARC, the Ministry of Culture, representatives of the non-governmental sector.

The Virtual Museum of Russian Aggression is an Internet portal, one of the world's first digital tools to ensure everyone has access to the truth about the war and Russian aggression. It is also a place to preserve the memory of heroes-defenders of Ukraine and victims of war, documents about the crimes of the occupiers, executioners and collaborators in the temporarily occupied territories of Ukraine. 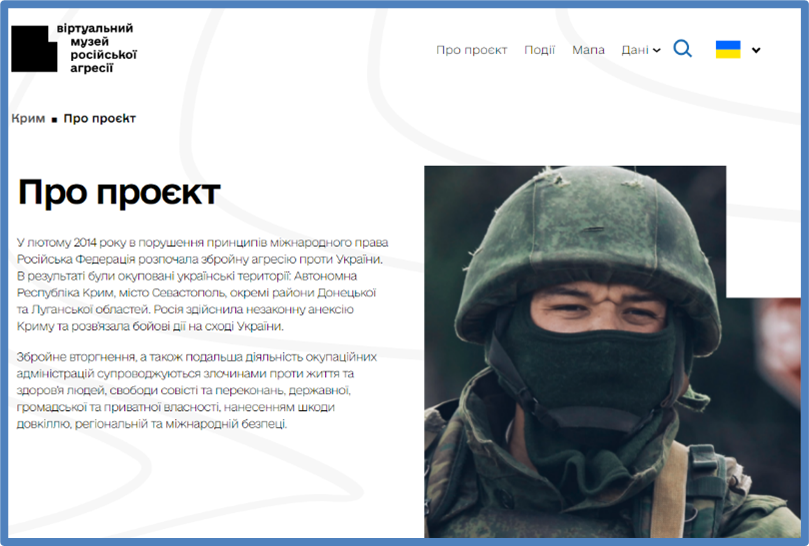 So far, the museum's exposition is small, including about two dozen cases of the occupation of the Crimean peninsula by Russia. But it will expand. Thanks, in particular, to our efforts. Experts from the Center for Global Studies "Strategy XXI" took part in the preparation of few cases: 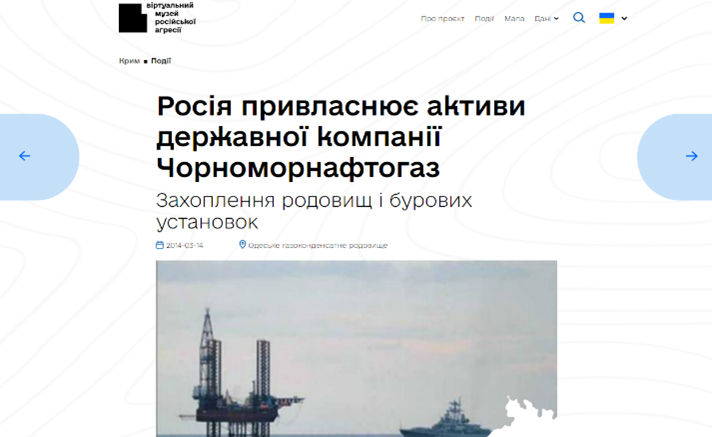 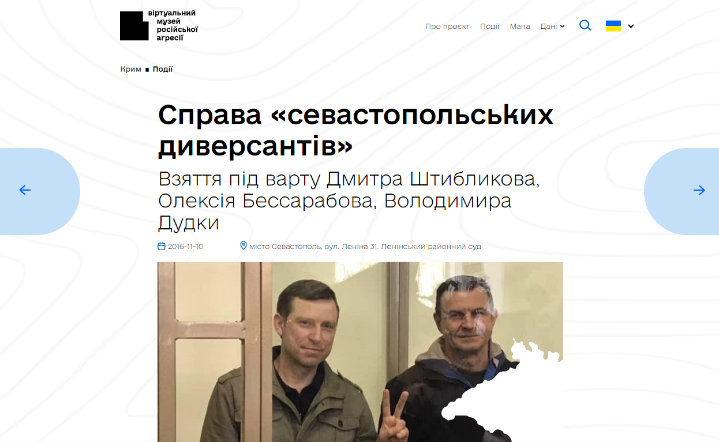 The portal of the Virtual Museum of Russian Aggression can be visited at //rusaggression.gov.ua/

Information is presented in Ukrainian and English.