Challenges and threats to Black Sea security. Who controls the Black Sea?

On July 31, 2020, the Center for Global Studies "Strategy XXI" held an international online round table "Challenges and threats of the Black Sea region", in the framework of the project "Promoting Security in the Black Sea Region through Greater Engagement of Non-Governmental Organizations", with the support of the Black Sea Trust for Regional Cooperation, a project of the German Marshall Fund of the United States.

During the event, the Center for Global Studies "Strategy XXI" presented a final policy paper on the state of Black Sea security, prepared as a result of the annual monitoring of the situation in the Black Sea region.

"The situation in the Black Sea is no longer just threatening, but catastrophic due to Russia's aggressive actions,” Mykhailo Samus said.

“At the end of September and in October this year, the probability of military actions by the Russian Federation in the Black Sea is about 70-80%," said Andrii Klymenko. "October is a new risk factor with local elections in Ukraine. We will see how the pro-Russian forces in Ukraine, which still exist, will shake up the situation in some local communities at these local elections."

"The dependence of the countries of the region on gas and oil imports remains high, primarily due to the monopoly on supply of natural gas from the Russian Federation," Igor Stukalenko stressed. 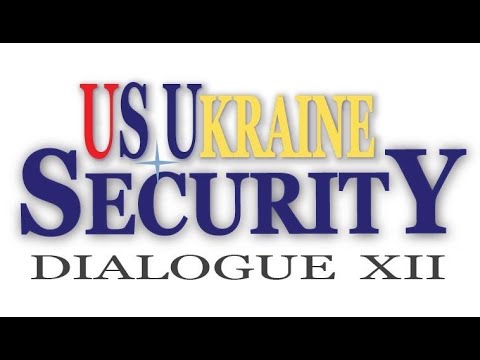 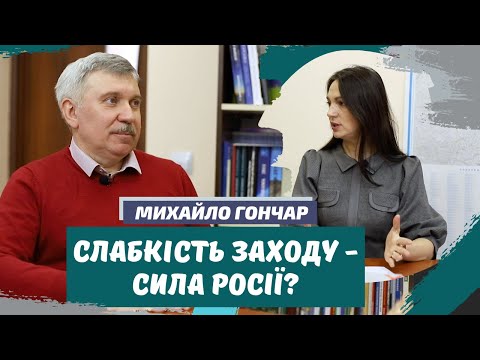 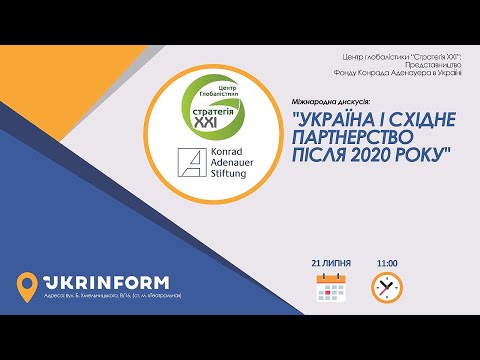 Ukraine and Eastern Partnership After 2020